National Horticulture Board has reopened IPA Subsidy Scheme for all 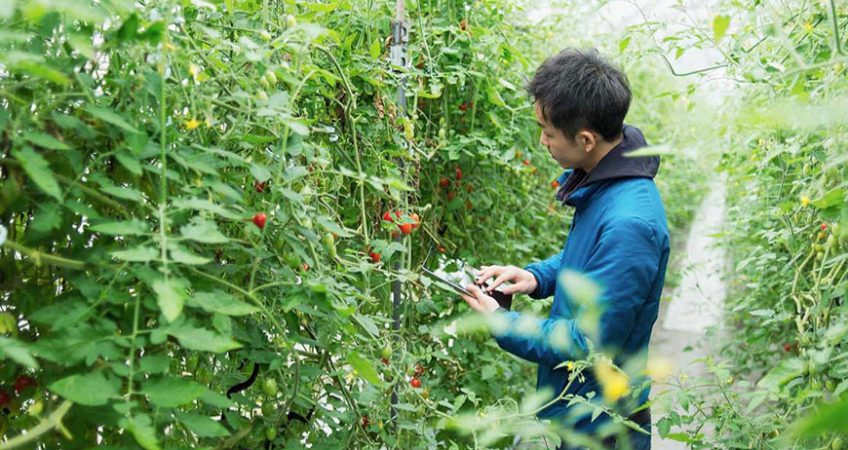 NHB has directed that IPA scheme, which was initially opened for only SCP, TSP categories across the country and all categories of NE Region w. e. f. 01.04.2017, is now being opened for all w. e. f. 01.09.2017 to 30.09.2017 with provision of early closure of scheme or component thereof on All India or selective State basis depending upon flow of applications, existing level of state-wise pendency, available budget and component-wise targets. Board will
accept only online applications in prescribed formats which have been suitably modified as per provision of IPA guidelines.

Also it is to be noted that Board will not accept proposals of Primary Processing of products in all States and Protected Cultivation from the States of Maharashtra (Except Vidharbha Region), Gujarat and Madhya Pradesh where current pendency level of such projects are very high.